In a sacral insufficiency fracture, the bone is weakened, usually from osteoporosis, to the extent that it gives way with only body weight or minimal trauma. Sacral insufficiency fractures have existed as long as osteoporosis but have received less attention than back and hip fractures. In fact, this condition was only first described in literature in 1982.(1) One reason this diagnosis was not recognized is the nonspecific, but sometimes severe, symptoms. The symptoms overlap with that of other low back problems, such as disc herniation, facet arthritis, and compression fractures.For example: When an elderly patient presents to the emergency room, the first test usually ordered by an ER physician is an X-ray. When testing for a sacral insufficiency fracture, an X-ray will almost always be normal. Since the X-ray result is “negative,” the patient is often sent home or even kept in the hospital with continued pain and no diagnosis. 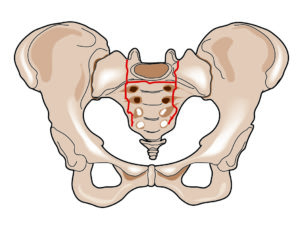 Sacral insufficiency fractures are difficult to diagnose. When a previously active elderly patient, more commonly a female, presents with severe new pain in one or both buttocks and is unable to move about, the patient should be considered to have a sacral insufficiency fracture until proven otherwise. Symptoms are often insidious with no known event. Other times, symptoms start after a minor fall on the buttocks, a misstep off a curb, or sitting down too hard. The pain may radiate to the groin or down the back of the leg.

Conservative treatment, which is usually started when the initial diagnosis is made, was the only treatment until 10 years ago. However, it is not without risk. Because this involves bed rest, partial weightbearing, and pain medication, there are risks of deep venous thrombosis (the formation of a blood clot in a deep vein), pulmonary embolism (blockage in one or more arteries of your lungs), decrease in muscle strength, pneumonia, and depression. Pain medication can cause significant constipation in this patient population. Elderly patients lose 10 percent of their muscle mass for every week of bed rest. Mental depression can be significant if immobilization is prolonged in a previously independent person.

Sacroplasty as a treatment for sacral insufficiency fractures was first described in 2002.(2) The procedure is an extension of vertebroplasty and kyphoplasty, which have gained acceptance as treatments for vertebral compression fractures. Injection of bone cement into a vertebral compression fracture originated in France in 1987,(3,4) but was not popularized until the 1990s in the United States.(5) Sacroplasty lagged behind in popularity for several reasons. One of these reasons is that sacral insufficiency fractures were less likely to be recognized and were thought to be shear fractures as opposed to compression fractures. A second reason is the technique of sacroplasty is more technically challenging due to the complex shape of the sacrum.

Sacroplasty is performed as an outpatient procedure with minimal to no sedation. Using local anesthesia, a needle is placed into the largest part of the sacrum called the sacral ala. This can be performed with fluoroscopic or CT guidance; both methods have advantages. Once the needle is in the proper location, polymethylmethacrylate (PMMA – bone cement) is mixed and slowly injected into the fractured area. The cement hardens within an hour. The patient lies prone or supine for the hour after the procedure. Once the hour passes, the patient may ambulate, usually with much less pain than before the procedure.

Complications, which are very unlikely, include the chance of bleeding or infection, like any other invasive procedure. There is also a very slight chance that the cement may leak out of the proper fractured area into a vein or nerve canal.

Post-procedure care is minimal. Driving on the day of the procedure is not allowed due to the possible use of sedatives. Normal activity with routine osteoporotic precautions can be resumed the next day. If there has been a delay of treatment or diagnosis for more than a couple of weeks, or if the patient has been debilitated, physical therapy and/or rehabilitation may be needed to build strength and regain mobility.

Richard E. Kinard is Board Certified in Diagnostic Radiology. Dr. Kinard specializes in Sacroplasty, Kyphoplasty, and Diagnostic and Therapeutic Spinal and Joint Injection procedures. He attended medical school at the University of North Carolina, Chapel Hill and completed his residency training at David Grant USAF Medical Center at Travis Air Force Base in California. Dr. Kinard is an active member of the American College of Radiology, Radiological Society of North America, North American Spine Society, and International Spinal Intervention Society. 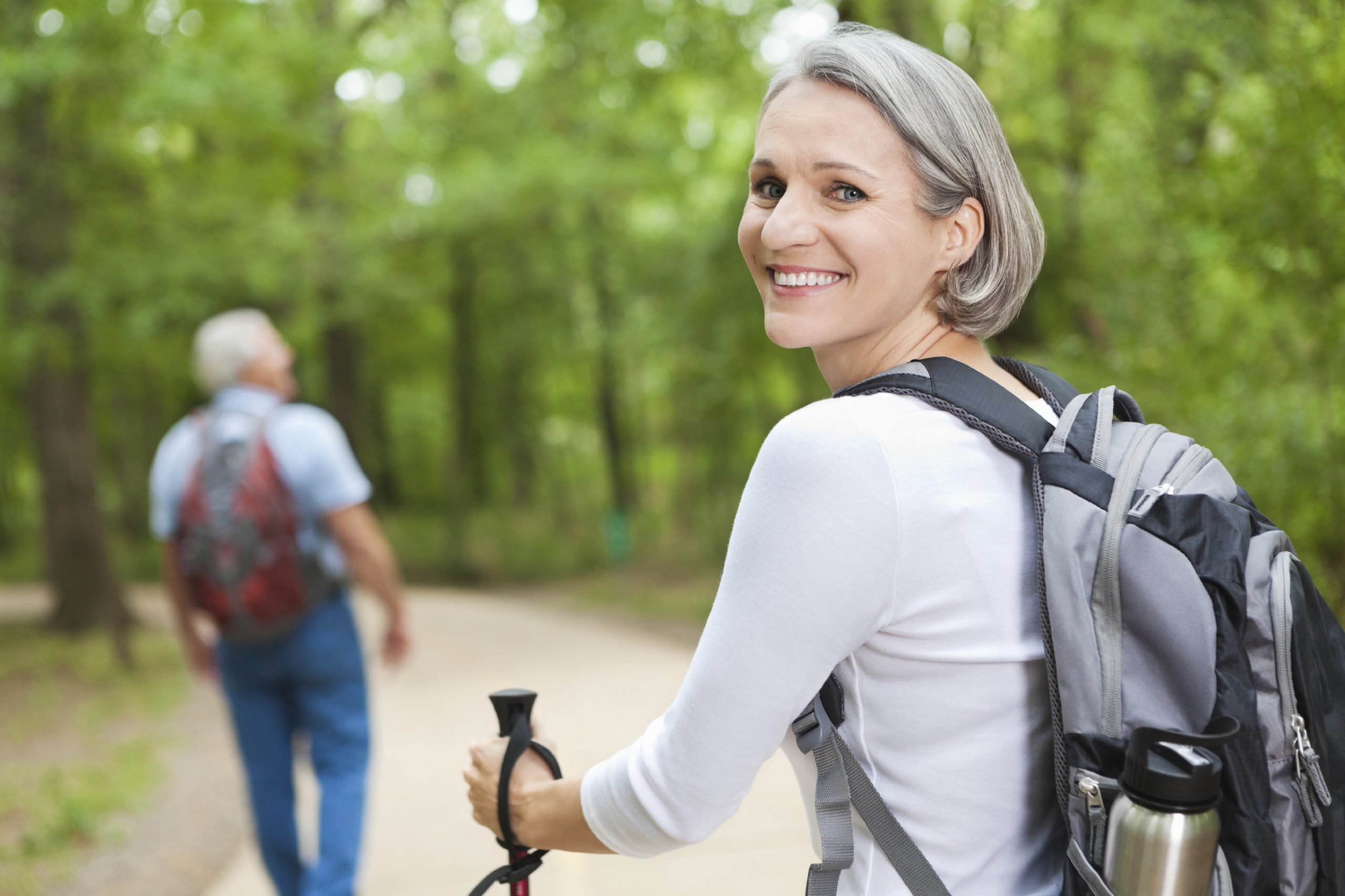