As an avid golfer in The Villages, FL, Margaret enjoyed spending her days on the course and enjoying the beautiful outdoors. However, when she started experiencing excruciating pain, Margaret was forced to pause the activities that she loved most. When her pain made it impossible to get out of bed, Margaret sought the help of The Orthopaedic Institute’s (TOI) Timony J. van de Leur, MD, who was recommended to her by her physical therapist and several friends. Dr. van de Leur was able to perform two successful hip replacements on Margaret, getting her back on the course and moving independently once again.

In 1996, when she was serving as President of Auxiliary at Novant Health UVA Prince William Medical Center in Manassas, Virginia, Margaret had a total knee and partial knee replacement. When Margaret and her husband moved to The Villages nearly three years ago, Margaret began to feel pain again, which she associated with her prior knee replacement surgery. It wasn’t until one day at Mass that she knelt down to pray that she experienced excruciating pain that shot all the way up her body.

“We immediately left Mass to go to urgent care. They told me that the pain was from my knee because I had the one knee replaced in 1996, and it was now time to have another replacement. They also said that I should go see a physical therapist, so I did,” Margaret said.

Margaret called The Orthopeadic Institute’s number and scheduled an appointment with Dr. van de Leur. “He was one of the warmest doctors I have ever met,” said Margaret.

After completing several X-rays, Dr. van de Leur brought Margaret and her husband back to the exam room. There, he pulled out a model of the hip to show them what was causing Margaret’s pain, as indicated by the results of the x-ray. The X-ray illustrated that the source of her pain was from the hip joint rubbing bone against bone due to the gradual erosion of her cartilage over time.

Dr. van de Leur then discussed with Margeret their next steps moving forward, where he explained that she still had about a year before they needed to perform surgery. “He told me that I would know when I was ready to have the hip replacement done. No pressure, nothing. Dr. van de Leur was absolutely wonderful. He explained thoroughly what they would do,” said Margaret.

Three months after Margaret’s appointment with Dr. van de Leur, Margaret experienced that same intense pain again, struggling to get out of bed. Margaret’s husband called the office and about two hours later, Margaret was able to see Dr. van de Leur. “After he took x-rays, Dr. van de Leur sat me down and said, ‘How do you feel about surgery in two days?’,” said Margaret.

Margaret was suffering from degenerative hip pain and needed her right hip to be replaced in 2019. Nearly a year later, Margaret started experiencing the same pain in her left hip and knew it was time to see Dr. van de Leur again. “With the second hip replacement, we ran into COVID. By the time COVID was lifted and Dr. van de Leur could get me into Ocala, I was in bad shape, I could barely walk,” said Margaret.

After two hip replacements, Margaret can confidently say she is living pain-free again. “I’ve had many surgeries, including my gallbladder and my knee, but this was the easiest, best recovery procedure I’ve ever had done. He’s just one of those doctors that puts you immediately at ease, has a wonderful sense of humor, looks directly at you, and takes time to get to know his patients.”

Margaret Gets Back to Playing Golf

Before Margaret’s hip replacements, she had to put a pause on the activities she loved doing most, such as playing golf. When Margaret and her husband first moved to The Villages, she began to take golf lessons but had to stop as her first hip started to deteriorate. “Once my right hip was replaced, I got back to [golf] lessons. When the left hip started to hurt, I couldn’t even swing a golf club, the pain became excruciating,” said Margaret.

By the six-week visit to Dr. van de Leur, Margaret was able to start living her life to the fullest again. Margaret enjoys having the independence of being able to get into her car and hop onto her bike without any help. “I like being able to do things again. Just being able to do things when I would like to do them and not feeling as though that if I did it I would be doing something that could cause further damage,” said Margaret.

Get Orthopaedic Treatment in The Villages

The Orthopaedic Institute has 10 locations in Florida including the newest located in The Villages Center for Advanced Healthcare in Brownwood. If you or a loved one is experiencing knee, hip, spine, or other musculoskeletal pain, schedule a consultation with one of our dedicated physicians. The Orthopedic Institute offers breakthrough therapies and minimally invasive treatments for long-term relief. Find the pain relief you need today. Call (855) 921-2362 or (352) 424-6882 to schedule an appointment or request one online today! 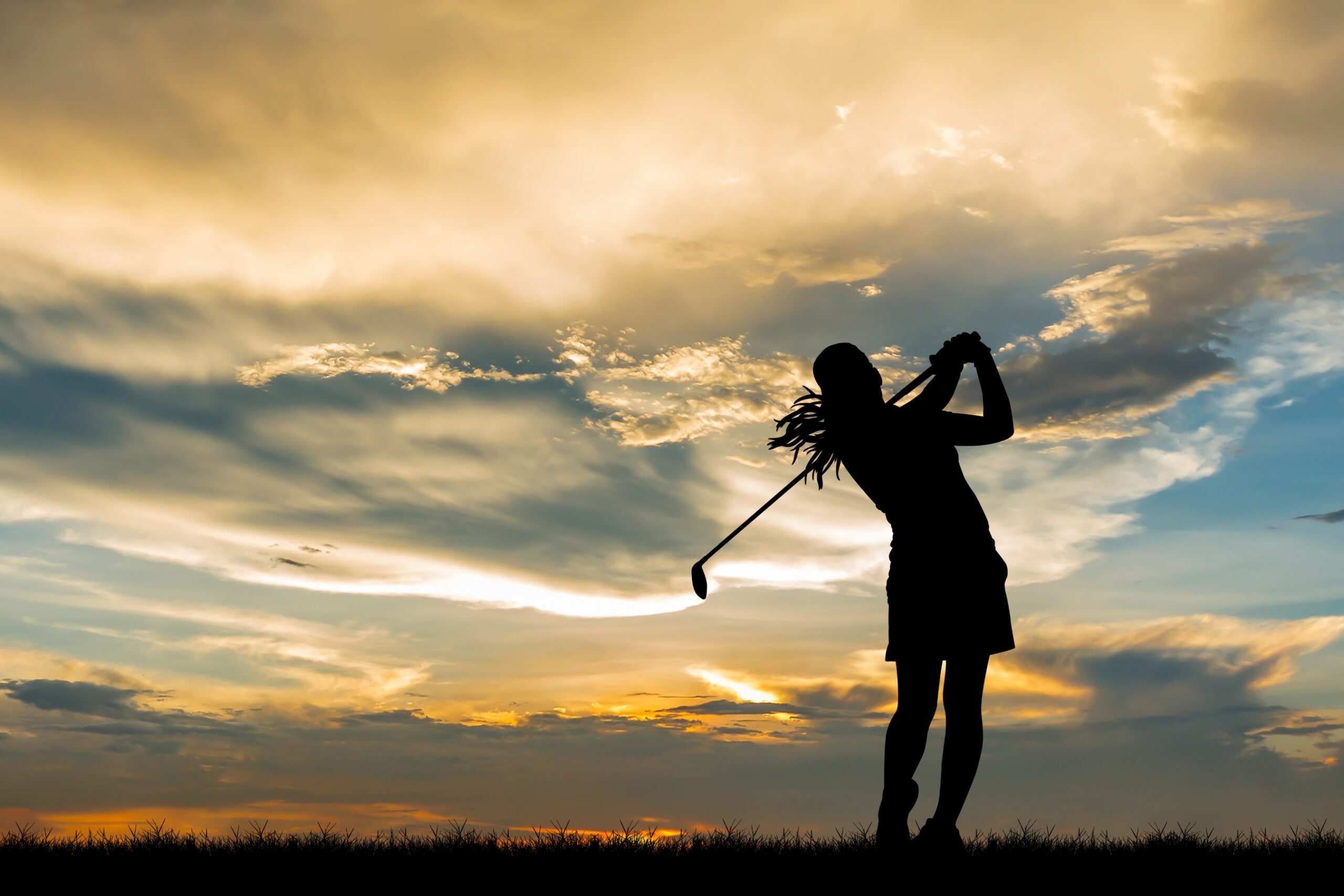