Effects of Smartphones on our Fingers, Hands and Elbows

Smartphones have become a lifestyle must have for most of us, from senior citizens to young children. These devices help us with learning, playing games, sharing stuff we like, liking stuff other people share, sending emails, watching videos and staying in touch with loved ones through video calls, voice calls and of course text. According to a recent study by Flurry, a digital analytics firm, the average person spends an about 2 hours and 57 minutes on their smartphone each day.

Although smartphones have made our lives easier, an increasing number of people have complained of finger, hand and elbow pain as a result of using their device. In non-medical terms, these conditions have been referred to as “text claw” and “cell phone elbow”.

So are smartphones really having a negative impact on the health of our upper extremities?

To find out, we asked Dr. Roger Powell, a board certified orthopedic surgeon, specializing in hand and elbow surgery.

In the last 10 years, have you seen a rise in your patients complaining of pain or injuries from using their smartphones?

Yes I have, an increasing number of patients complain of pain or come in with injuries as a result of using their Smartphone

What are the common complaints?

The most common complaint is pain or numbness in the hand—especially in the ring and pinky fingers.

Can you provide a percent estimate of the increase in patients with these conditions?

According to a survey by 02 (a mobile provider), in the last 5 years, forty three percent of smartphone users have experienced thumb pain and from my own experience I have noticed that its occurrence corresponds with the rise in the use of computer workstations and cell phones.

Have you heard of “text claw” or “cell phone elbow”?

What are these and what are the actual medical terms for these conditions?

“Text Claw” is a non-medical term that describes all of the finger cramping and aching muscles that come from constant gaming, scrolling and texting on smartphones, the medical term for it is “cubital tunnel syndrome”. It can also be called “Cell Phone Elbow”, described numbness or tingling in the ring and pinky fingers that occurs after when the elbow is bent for long periods of time.

Have you coined any non-medical terms for these complaints?

As recognized conditions, what are some of the symptoms of cubital tunnel syndrome?

The symptoms are numbness or pain or tingling in the little finger and on half of the pinky facing side of the ring finger. Those are fingers that their sensation is supplied by the ulnar nerve. The median nerve supplies the other fingers.

What are some of the symptoms of carpal tunnel syndrome?

The symptoms are tingling and numbness in the index, thumb and middle finger

The cubital tunnel; the nerve gets pinched back behind the elbow and gives you numbness in the small and ring finger, whereas Carpal tunnel gives you tingling and numbness in the thumb, middle and index finger. They are similar because it is pressure on the nerve, but there is a little difference in the anatomy. The pain and tingling are the nerve telling you that it is uncomfortable.

It’s not actually caused by anything. There are hundreds of millions of people who use smartphones who are never symptomatic. Some people are born with a narrower cubital tunnel or a little extra muscle that not everyone has. A person with a predisposition to this problem may become symptomatic when the elbow is flexed beyond 90 degrees. That can happen at night when we sleep or when performing a task like talking on the cell phone. Cubital tunnel syndrome may be on the rise due to heavy cell phone use.

Do people have a predisposition to these conditions?

Yes they do, someone who gets this often has a predisposition to have the problem

What are some other conditions smartphone usage can cause?

Repetitive strain injury is a term used to refer to discrete conditions that are associated with repetitive tasks, and sustained awkward positions. Its cause is related to the overuse of muscles and tendons in the upper body

When should someone see a doctor if they think they are experiencing any of these conditions?

I advise you do some hand and wrist stretches at the initial occurrence of pain or discomfort, if the pain persists for longer than a week then it may be time to see a doctor.

Cubital tunnel: by observing and inspecting the forearm and the elbow, checking the strength of some specific muscles and by checking their griping and pinching through an elbow flexion test.

Carpal tunnel: by examining the neck region, checking wrist and hand range of motion and performing a wrist flexion test and some sensory tests.

Mild cases of cubital tunnel syndrome can be treated by keeping pressure away from the elbow, protecting the funny bone by wearing an elbow pad or wearing a splint to sleep to avoid over-bending the elbow. Surgery is performed where the nerve compression is so severe as to release the pressure on the ulnar nerve.

For carpal tunnel, wrist splinting, non-steroid anti-inflammatory drugs or corticosteroids may be used to relieve the pain, endoscopic or open surgery might be the way to go if severe. 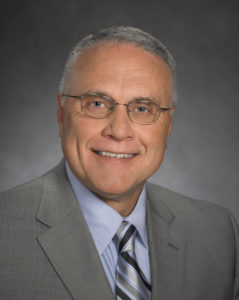 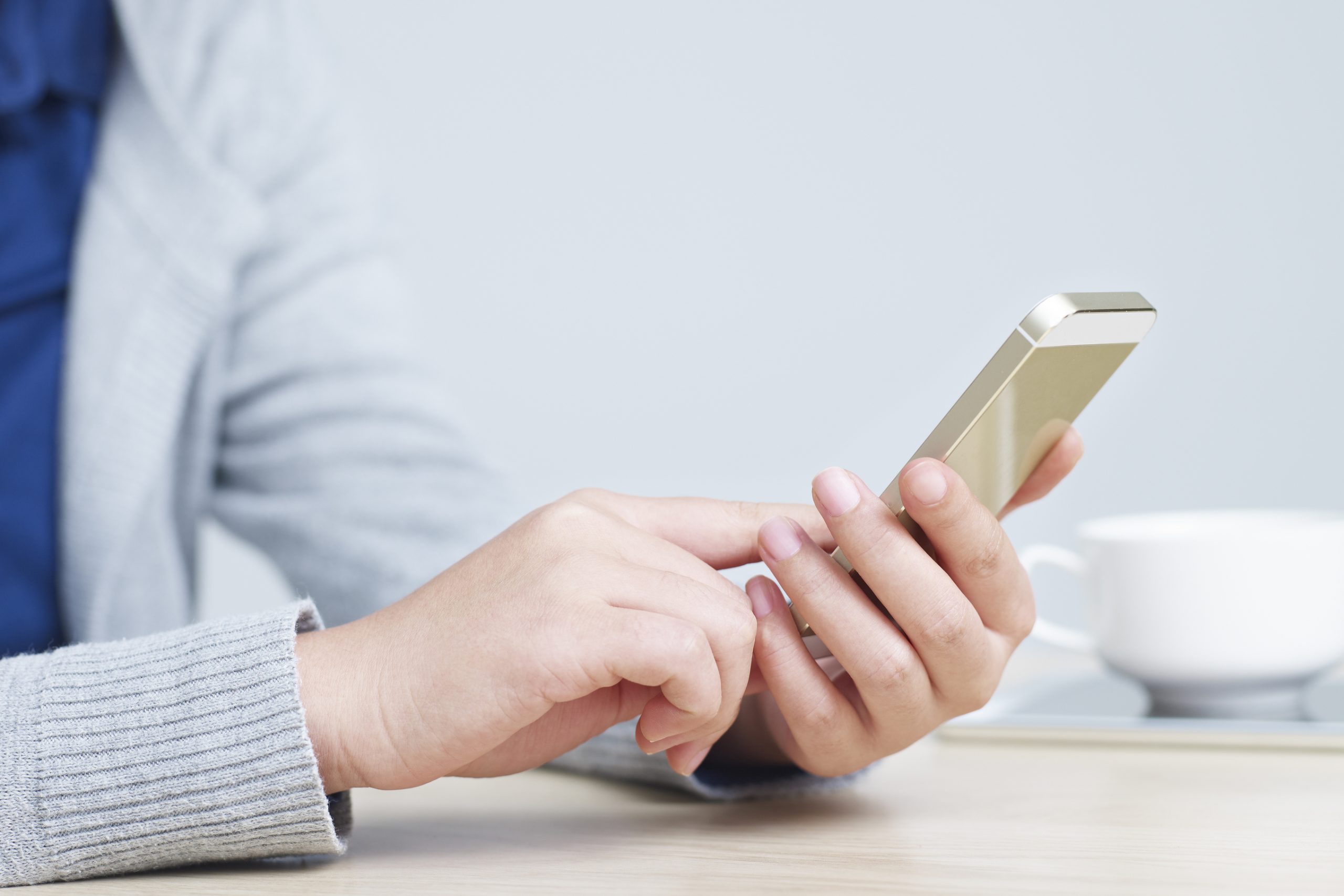