The number of musculoskeletal injuries is on the rise in the last decade partly due to the increased participation in recreational exercises. Our society has become much more aware of the benefits of routine exercise in the prevention of common diseases such as coronary artery disease, hypertension, hypercholesterolemia, arthritis and a number of cancers. The majority of these injuries occur because of improper technique or training. In this article I hope to cover a few of the more common sports injuries their causes and management.

The shoulder is truly an amazing joint in the fact that it is a highly mobile joint capable of significant power, speed and precision. It allows a person to be able to serve a tennis ball or throw a baseball at speeds greater than 100 miles an hour. The anatomy of the shoulder is complex and sometimes makes a diagnosis of specific injuries difficult. Briefly, the shoulder is composed of three joints (glenohumeral, acromioclavicular and sternoclavicular), 2 sets of muscle groups superficial (deltoid, biceps, pectorialis major and trapezoid) and a deep rotator cuff (supraspinatus, infraspinatus, teres minor and subscapularis) and 3 ligaments (glenonumeral, coroclavicular and corocoacromnal). As you can see there are many soft tissue constraints to the shoulder joint movement. This is the reason why the shoulder is often injured. The muscle and ligaments have the “work” of keeping the arm in socket while allowing significant mobility.

“Impingement Syndrome” is the term we use to describe pain in the shoulder when the soft tissues (rotator cuff, bursa) are being “pinched” by the shoulder blade (acromion). It is very common in anyone who does a lot of overhead activities (tennis, baseball, volleyball, weightlifting). In the older population it may be associated with arthritis and degenerative “bone spurs”. Your physician is often able to diagnosis this with simple xrays and physical exam. Initial treatment in patients with this disorder is aimed at strengthening the rotator cuff muscles and improving glenohumeral flexibility. A course of physical therapy is often prescribed. Drugs called non-steroidal anti-inflammatories (nsaids) such as Advil or Aleve are often used for pain control. Patients with continued symptoms may need an injection into the shoulder of a steroid to help relieve pain and inflammation. The severe case of impingement, which is often associated with rotator cuff tears, will need surgery to remove part of the shoulder blade and repair the rotator cuff.

Overuse injuries to the elbow are quite common. Probably the most common is lateral epicondylitis (tennis elbow). The common extensor muscles originate from the lateral epicondyle of the humerus and spans the wrist and elbow. The muscle tendon junction is susceptible to degeneration and inflammation. Pain is typically over the lateral aspect of the elbow. Pain is worsened with any activity requiring use of the extensor muscle group. Initial treatment is with relative rest, ice and nsaids. Patients with continued symptoms may need a local steroid injection. An elbow strap is sometimes helpful to provide counter pressure. If the patient is a tennis player often an investigation into the biomechanics of their backhand may be worthwhile. A player who leads with their elbow rather than his shoulder and body is destined to continue with elbow pain. A similar injury can be seen in the wrist flexor muscle group often seen in golfer’s called medial epicondylitis (golfer’s elbow).

The plantar fascia is commonly a source of pain in many patients. The plantar fascia extends from the calcaneus (heel) to each toe and provides an important role in gait. It goes without saying that this is a prevalent problem in runners. The pain may present anywhere but most frequently is found near the heel. It is inflammation ofthe tendon from repetitive strain. Predisposing factors include obesity, pes cavus (high arch), hyperpronation, training errors, hill running and tight achilles tendon. Usually the most intense pain is the first step in the morning. As the day progresses the plantar fascia tends to become “stretched” and less painful. Therapy is aimed at correcting the causative factors (training regimen, muscle imbalance, orthotics). Physical therapy has a role in stretching the plantar fascia and achilles tendon. Ice massage and nsaids can help control the pain. Recalcitrant cases often need dorsiflexion braces and taping of the arch. Surgical intervention is to be avoided and used only as a last resort. Removal of heel spurs is not recommended.

Hopefully this brief review has included some of the common overuse injuries seen in an orthopedic clinic. The diagnosis and effective management should allow a rapid return to recreational activity for patients. 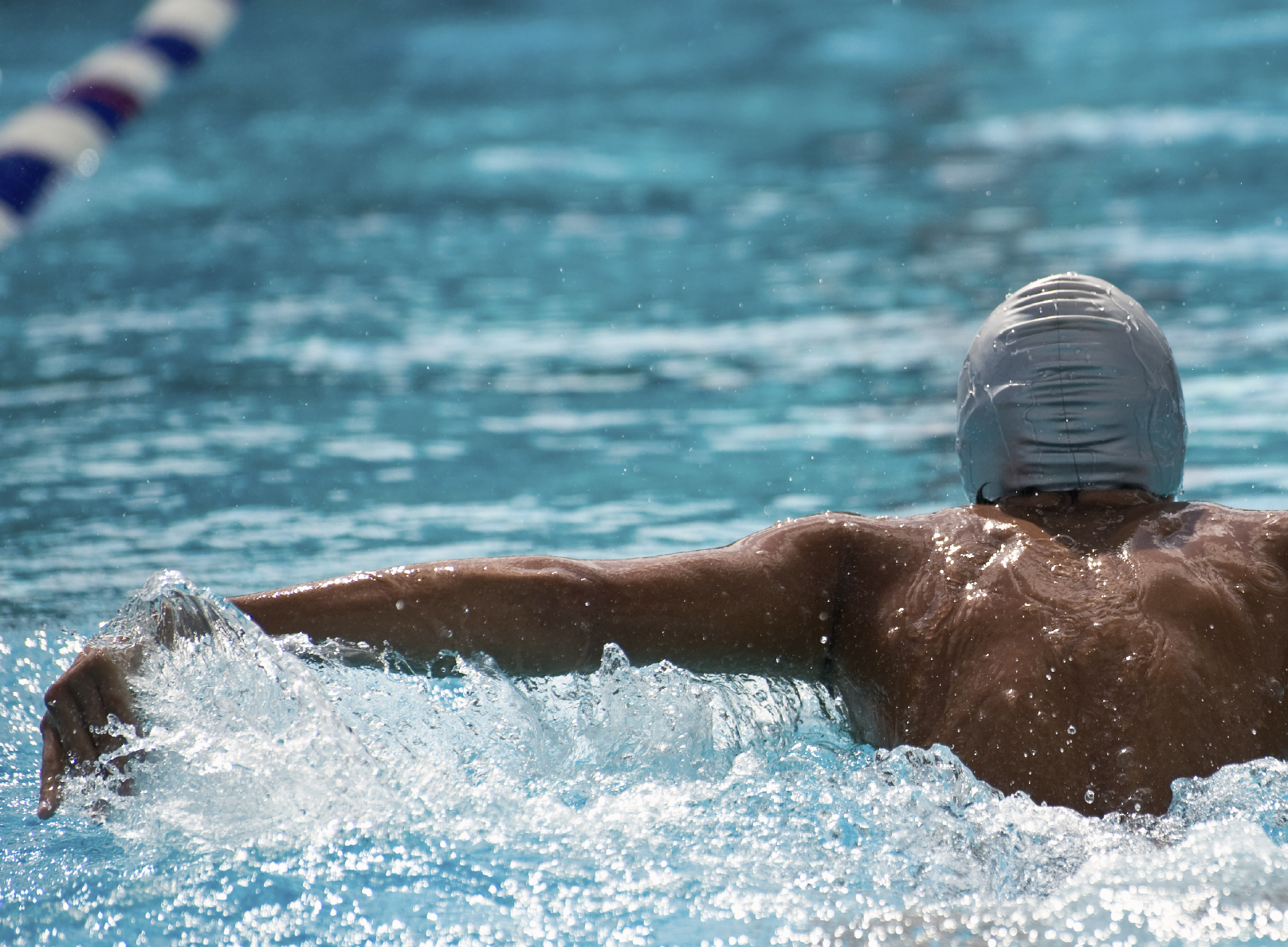