Carpal Tunnel Syndrome represents one of a group of disorders in the body collectively known as compressive neuropathies. It is the most common nerve compression in the upper extremity and one of the most common problems seen today by hand surgeons. Compression neuropathy as its name implies is a pressure applied to a nerve from any of a variety of reasons. According to the Bureau of Labor statistics, approximately 0.1% of the population in the United States has carpal tunnel syndrome in any given year. Even more common is the perception by patients that any hand pain or disorder is carpal tunnel syndrome.

The term carpal tunnel relates to a region in the wrist that is bounded on three sides by the carpal bones or wrist bones. The roof of this semi-circular shaped bone canal is covered by a very thick ligament called the transverse carpal ligament. Through the tunnel formed by this strong ligament and bones courses the tendons that flex the fingers and the thumb, as well as the median nerve that gives sensation to the thumb, index finger, middle finger and half of the ring finger. In addition, the median nerve supplies the nerve that allows the thumb to pull across your palm to the small finger by innervating the abductor pollicis brevis muscle. For a number of reasons, the space in the carpal canal may become filled, either with fluid, a mass such as a ganglion, or a swelling of the flexor tendon sheath. Any of these situations begins to crowd the tendons and the nerve within this canal. Obviously, the bones will not yield to give any increased space nor will the transverse carpal ligament. The result is increased pressure in the carpal canal. As this pressure increases, the tendons, which are solid structures, can usually tolerate the pressure very well. But, the nerve, which has the consistency of spaghetti, reacts to the pressure by flattening and losing the ability to transmit nerve impulses. This leads to tingling in the fingers and in extreme cases, loss of motion in the thumb. It would be the equivalent of parking your car on the garden hose. Obviously, you cannot water the garden until you take the pressure off the hose. And, in most cases you will not regain sensation until the pressure is removed from the nerve.

The signs and symptoms of carpal tunnel can be varied, but the most common and classic findings are complaints of numbness and tingling at night that often wakes you from sleep. Patients also describe getting up and shaking their hands or “shaking them down by the bedside to restore circulation”. Other complaints include parasthesia or numbness while driving, doing your hair, applying makeup, reading, writing, typing or any other repetitive motion. Many times vibratory instruments such as chainsaws, weed eaters or motorcycle riding make it worse. Pain on the back of the hand, thumb or back of the forearm, usually does not come from carpal tunnel syndrome. However, carpal tunnel symptoms can cause pain radiating into the forearm and occasionally all the way to the shoulder, mimicking shoulder problems.

Diagnosis can be made by physical examination and/or neurological studies such as nerve conduction studies. Underlying diseases such as diabetes and thyroid problems need to be excluded as well. Non-surgical treatments include splints, nonsteriodal anti-inflammatory medications such as Advil, carpal tunnel exercises and in some cases Vitamin B6 (although the usefulness of this vitamin is controversial).

If the patient does not respond to non-surgical treatment, it is recommended that a surgical release of the transverse carpal ligament be performed to prevent permanent changes in the nerve. This is done as an outpatient procedure, and the procedure itself usually takes fifteen to twenty minutes. Most patients, through internet information, know of the endoscopic release which is done using a small scope and a blade placed adjacent to the scope through a very small puncture mark in the skin. The more common approach is called a mini open incision which involves making a slightly larger incision in the palm but not crossing the wrist crease. The decision to undergo this procedure, either endoscopically or open, is best made after discussion between the patient and the surgeon. The patient can expect fairly rapid resolution of the symptoms; although, literature has indicated that recovery can occur for up to 14 months following the surgery. It is felt that complete relief of symptoms and return to normal activities can be expected in greater than 90% of the patients.

When choosing a hand surgeon the patient should consider the surgeon’s qualifications including training, experience and board certification, as well as a certificate of added qualification in hand surgery. 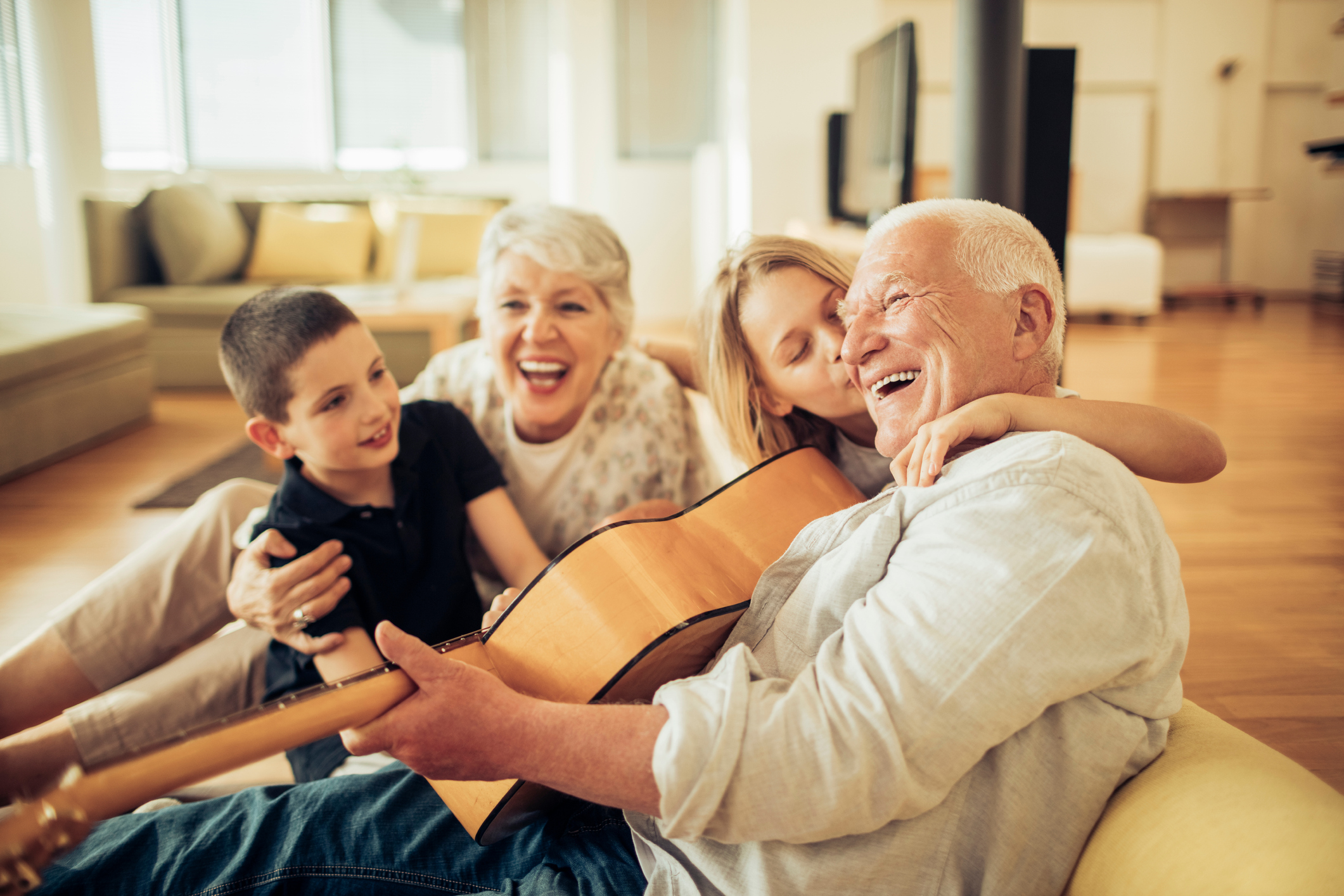