One of the most complicated joints in the body, and therefore, one of the most susceptible to injury, is the knee. The knee is responsible for a variety of functions, such as:

The knee connects the femur in your thigh to the tibia in your shin. Along with these two bones, the knee consists of the fibula, a smaller bone that runs alongside the tibia, the patella, also known as the kneecap, and a myriad of ligaments, tendons, cartilage, and muscles.

Some prominent ligaments that provide stability to the knee are:

These ligaments, along with the other parts of the knee, are highly susceptible to minor and major injuries, particularly for individuals who compete in competitive athletics. Fortunately, the physicians at The Orthopaedic Institute are proven experts in providing treatment for the complete spectrum of knee conditions.

Get the high quality care you deserve from these dedicated physicians at The Orthopaedic Institute who treat conditions of the Knee. 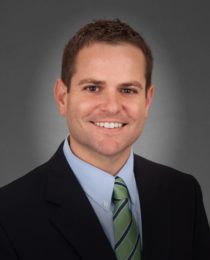 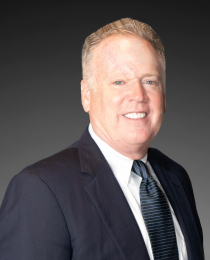 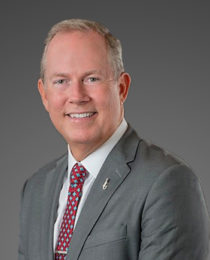 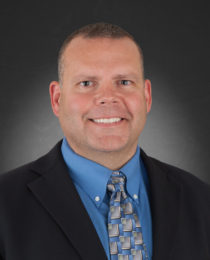 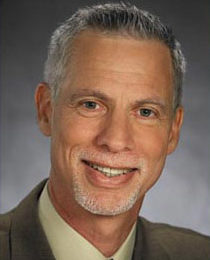 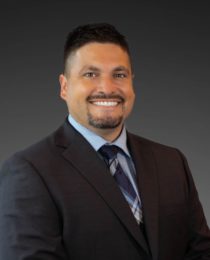 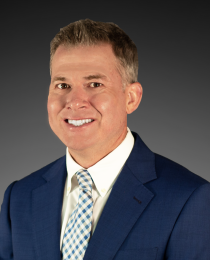 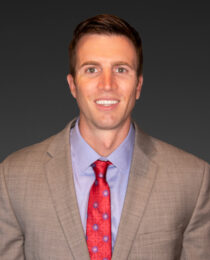 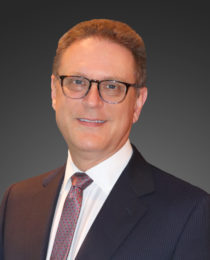 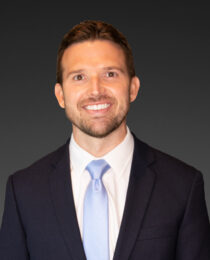 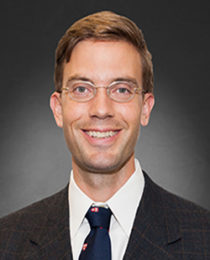 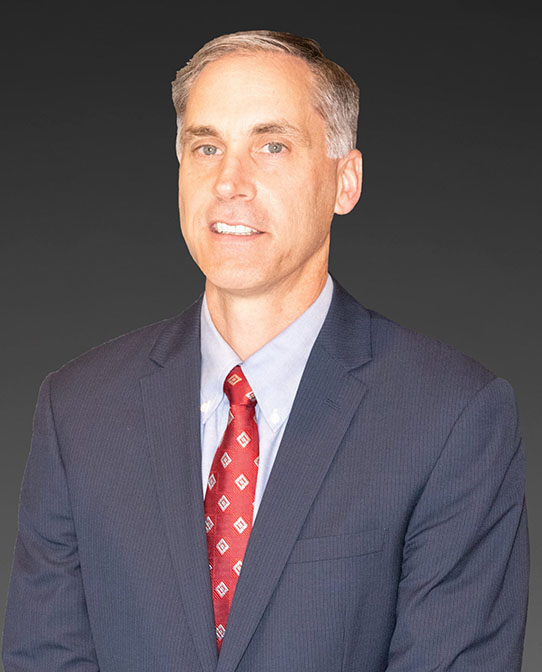 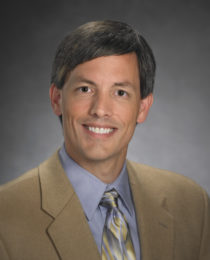 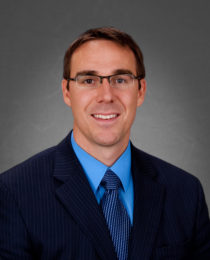 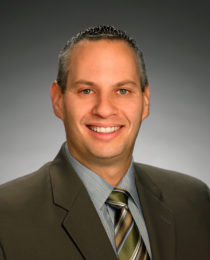 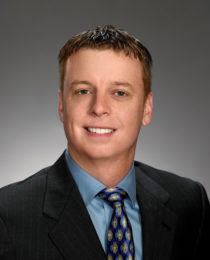 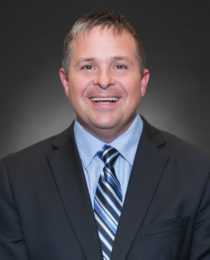 Learn more about this problem area from these physician-written articles.